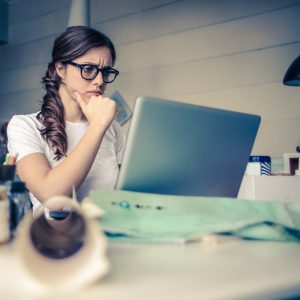 It can be difficult to determine exactly when a woman became pregnant. There can be many reasons a patient wants to know the precise timeline. Reasons may include: sentimental purposes, health factors, and more. Though it may be impossible to determine the exact moment, we can make an estimation.

How do I make an educated estimation of when I become pregnant?

Ovulation: “Ovulation is the phase in the female menstrual cycle when an egg or ovum, also known as an ovule or oocyte, is released from the ovaries” (News Medical).

Implantation: “the attachment of the fertilized egg or blastocyst to the wall of the uterus at the start of pregnancy” (Oxford Dictionaries).

An ultrasound scan can determine how far along you are in your pregnancy which would supply you with a more accurate estimation. To learn more about your menstrual cycle, dating, and more, check out our blog: How to Date…Your Menstrual Cycle.

If you think you might be pregnant, your best first step is to receive the completely confidential medical exam offered to you at no cost, no insurance required by Your Options Medical.